This Bill provides for two separate legislative provisions to be commenced in the event of a no-deal Brexit. The main part of the Bill (Part 2) provides for the establishment of a direct reimbursement scheme which will enable eligible residents of Northern Ireland to be reimbursed by Ireland for the cost of necessary medical care incurred while abroad in an EU or EEA Member State, or Switzerland. Part 3 of the Bill provides for an amendment to the Childcare Support Act 2018 to make explicit provision for British citizens to access the National Childcare Scheme on the same basis as Irish citizens.

“I am pleased to publish this Bill today which provides for benefits similar to those available under European Health Insurance Cards (EHIC) to eligible residents of Northern Ireland in the case of a no-deal Brexit.

The scheme to be put in place will ensure that eligible residents of Northern Ireland, who have to access healthcare while travelling in Europe, can claim back the costs involved through a reimbursement mechanism under Irish law.”

In line with the commitment of Government to the Good Friday Agreement, and membership of the EU, the scheme will be available to Irish, EU and British citizens living in Northern Ireland who require necessary care when visiting EU/EEA Member States or Switzerland.

Practical details including the operational elements are under development and will be made public when they are available.

The Minister added “Publication of the Bill today will facilitate speedy passage of the legislation through the Houses of the Oireachtas as a matter of priority. The legislation is scheduled in the Seanad this coming Wednesday 9th October, and it is intended to achieve enactment before the end of this month. This will ensure arrangements are in place if needed from 1 November.”

The Bill will also include amendments to the Childcare Support Act 2018 to provide for British Citizens to have access to the forthcoming National Childcare Scheme on a par with Irish citizens, in line with the provisions of the Common Travel Area in other areas.

Welcoming the publication of the Health and Childcare Support (Miscellaneous Provisions) Bill 2019 the Minister for Children and Youth Affairs, Dr. Katherine Zappone said: “This amendment to the Childcare Support Act 2018 puts beyond doubt that British citizens will be eligible to apply for the National Childcare Scheme in the event of a no-deal Brexit. As such, it offers assurance to British citizens living in Northern Ireland who wish to access the Scheme and avail of childcare services in the State, as well as British citizens moving to Ireland to live.”

The measures in the Bill are in addition to those already in place through the Withdrawal of the United Kingdom from the European Union (Consequential Provisions) Act 2019 (theBrexit Omnibus Act) which was signed into law on 17 March 2019.

HSE Position on Antiretrovial Therapy for all people living with HIV

New Outcomes Framework to be published, as recommended by Sláintecare 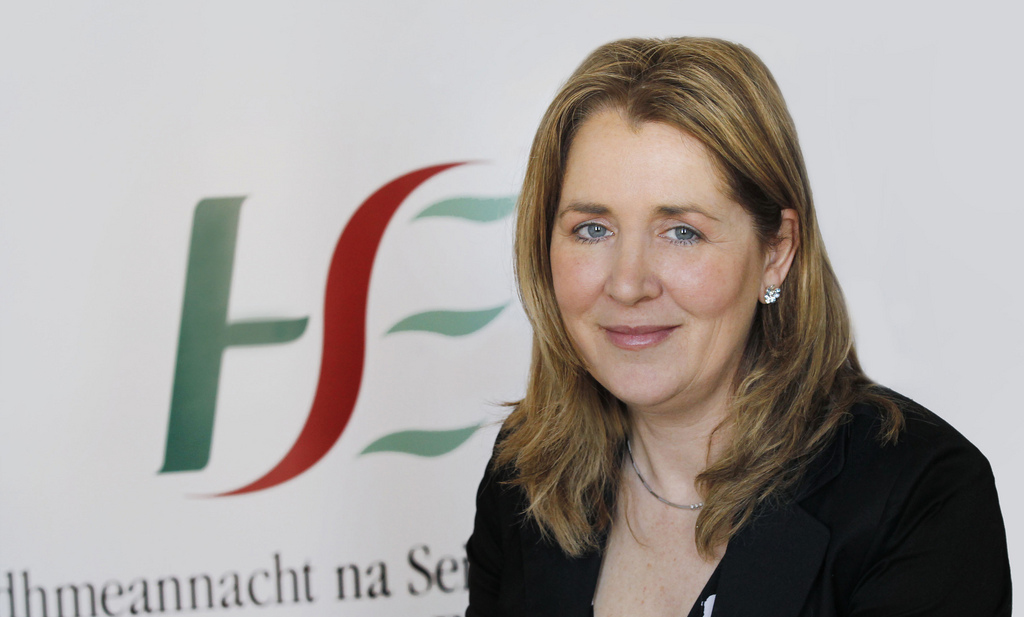