“Develop and implement guidance to support the appropriate use of antiretroviral therapy in HIV prevention.”

Antiretroviral therapy can be used for HIV prevention by treating those with established infection, known as Treatment as Prevention (TasP); through administration to those at risk of infection (Pre exposure prophylaxis, PrEP); or administration to those who may have been exposed to infection (Post exposure prophylaxis, PEP). National guidelines for the use of PEP have been in place since 20122 . There are no national guidelines for the use of TasP and PrEP. In Ireland, in accordance with the Infectious Diseases Regulations, there is no charge to an individual for the treatment of HIV.3 4

Information from the HSE suggests that the target of 90% in receipt of antiretroviral therapy for those attending services has already been met within existing services. Therefore this recommendation does not require a formal implementation plan. A patient information leaflet outlining this recommendation is in development. In order to monitor this recommendation an audit of clinical services will be undertaken in 2017. Further monitoring and audit will be guided by the initial audit findings with a view to annual assessment. This will serve to fulfill Ireland’s obligation to report on the national response to the HIV epidemic to the European Centre for Disease Prevention and Control (ECDC) via the “Dublin Declaration on Partnership to Fight HIV/AIDS in Europe and Central Asia” and to the UN General Assembly via UNAIDS/WHO.

The first audit round will address the following:

Number and proportion of those on antiretroviral therapy over the reporting period virologically suppressed (at <200 copies/ml and <40 copies/ml). 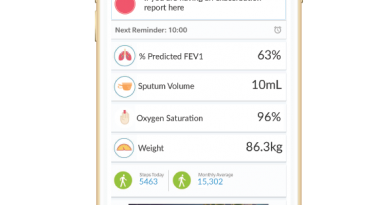 10,000 fewer patients on hospital waiting lists one year on